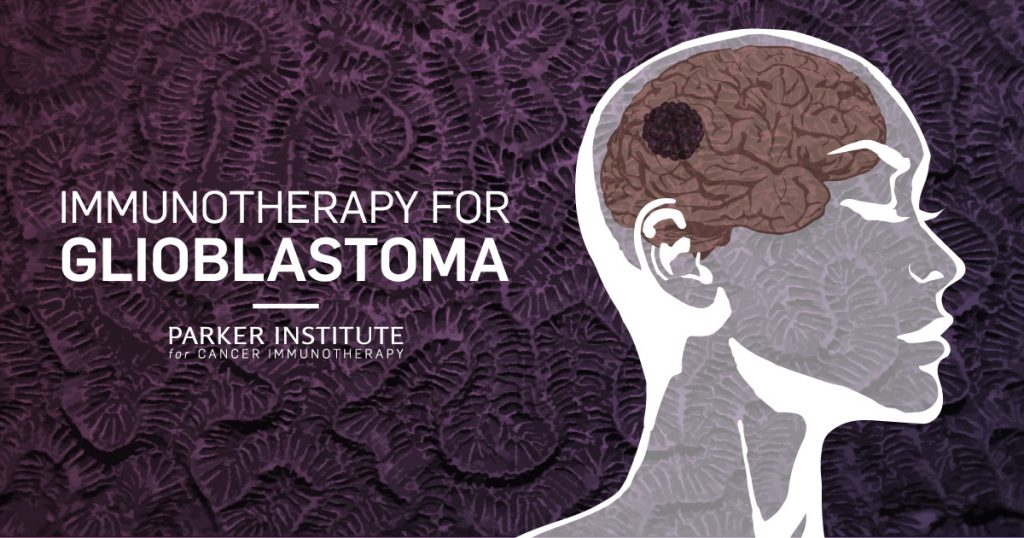 A study from Parker Institute for Cancer Immunotherapy researchers at UCLA points to new hope for patients with recurrent glioblastoma, a type of brain cancer that killed former Sens. John McCain and Ted Kennedy.

Checkpoint inhibitors are a type of cancer immunotherapy treatment that won Parker Institute Director James Allison, Ph.D., the 2018 Nobel Prize in Physiology or Medicine. They work by releasing the brakes on the immune system so that they can better attack cancer.

These drugs have proven successful for other types of cancer, such as melanoma and small cell lung cancer. However, until now, glioblastoma – a deadly and aggressive type of brain cancer – has not been shown to respond to checkpoint inhibitors.

In this small but groundbreaking phase I clinical trial, those who received the drug before surgery survived an average of 417 days, which is about double the historic average of the disease.

Those who received the drug after surgery had an average overall survival of 228 days, which is the current expectancy for recurrent glioblastoma, Dr. Prins said. The study was funded in part by the Parker Institute.

A turning point for IO in glioblastoma

The results follow on the heels of two studies published in Nature that showed personalized cancer vaccines – another type of immunotherapy – could also work against glioblastoma.

“While all these studies are preliminary, they show that we’re headed in the right direction in terms of being able to successfully apply immunotherapy to glioblastoma,” Dr. Okada said. “These are important milestones for everyone in the field.”