Our investigators publish game-changing research in the world’s leading scientific journals. From basic research to clinical studies, their work influences others in the field and is a springboard for new studies that move us one step closer to cures for cancer. PICI investigators publish thousands of papers a year, often in collaboration with each other. Here we highlight some of their best work. 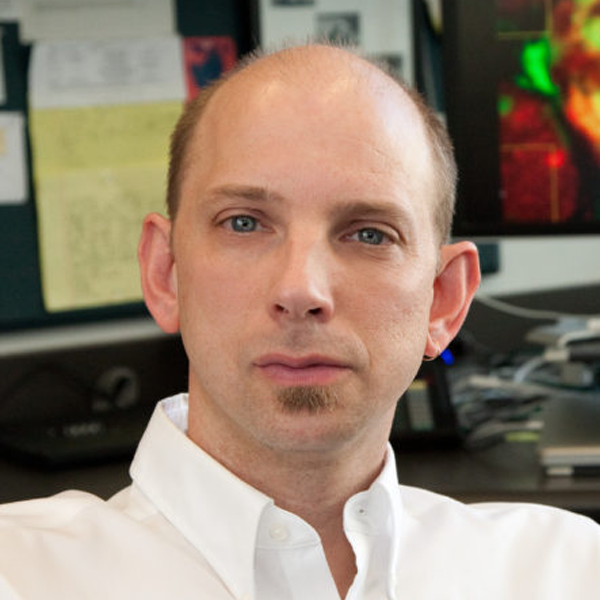 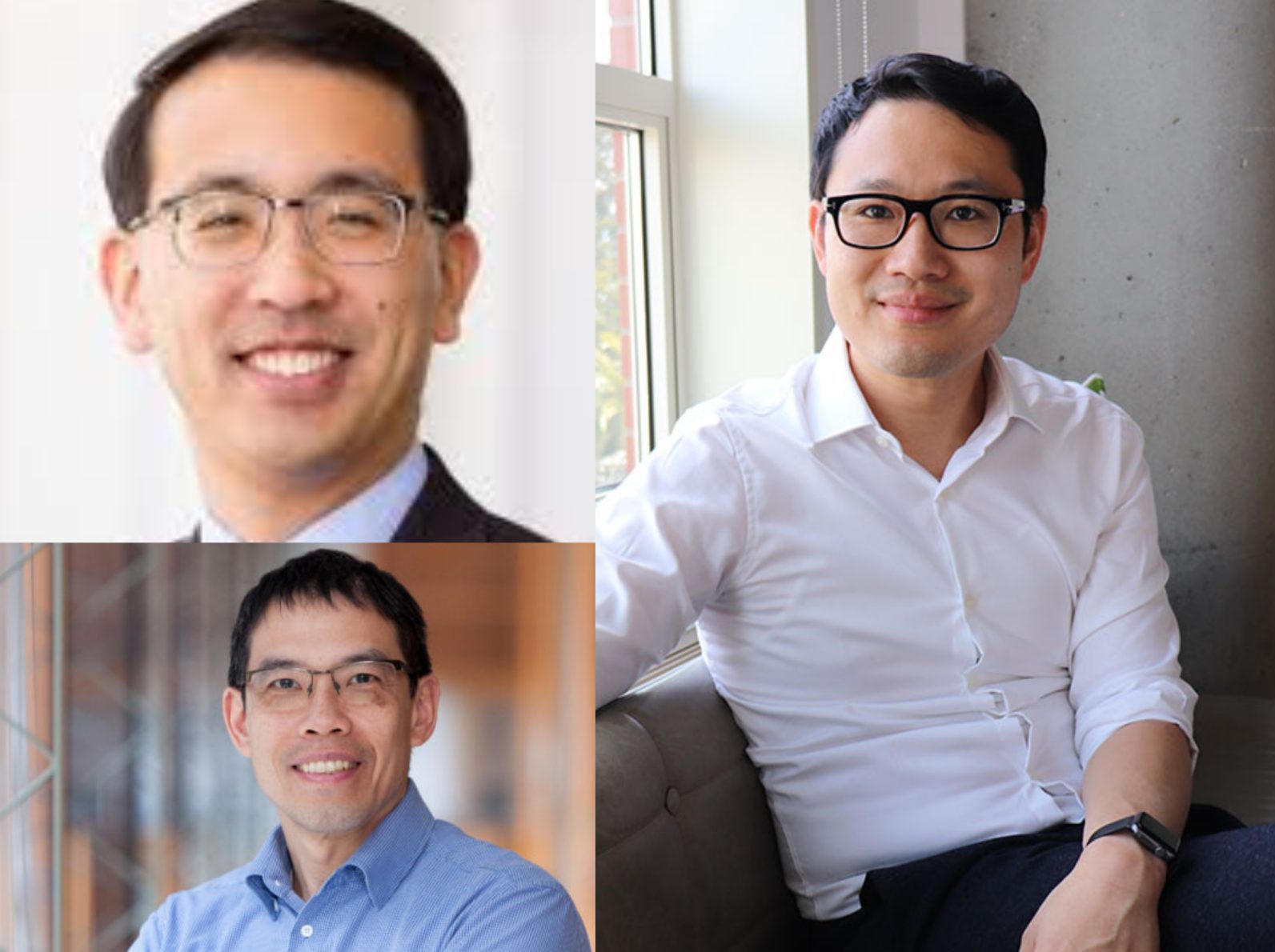 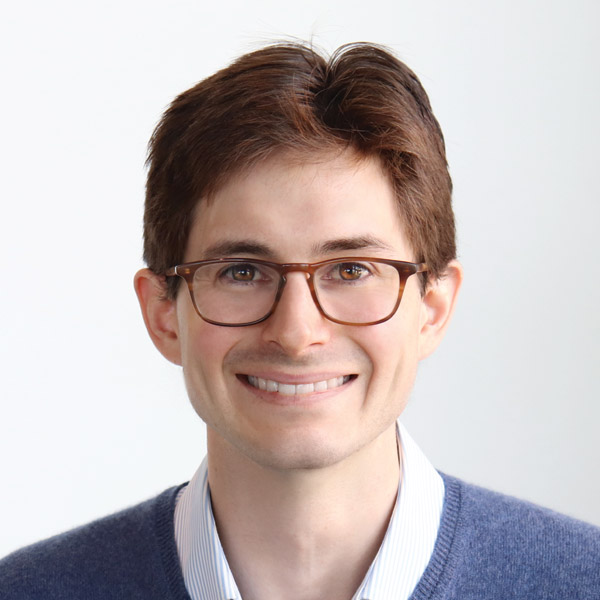 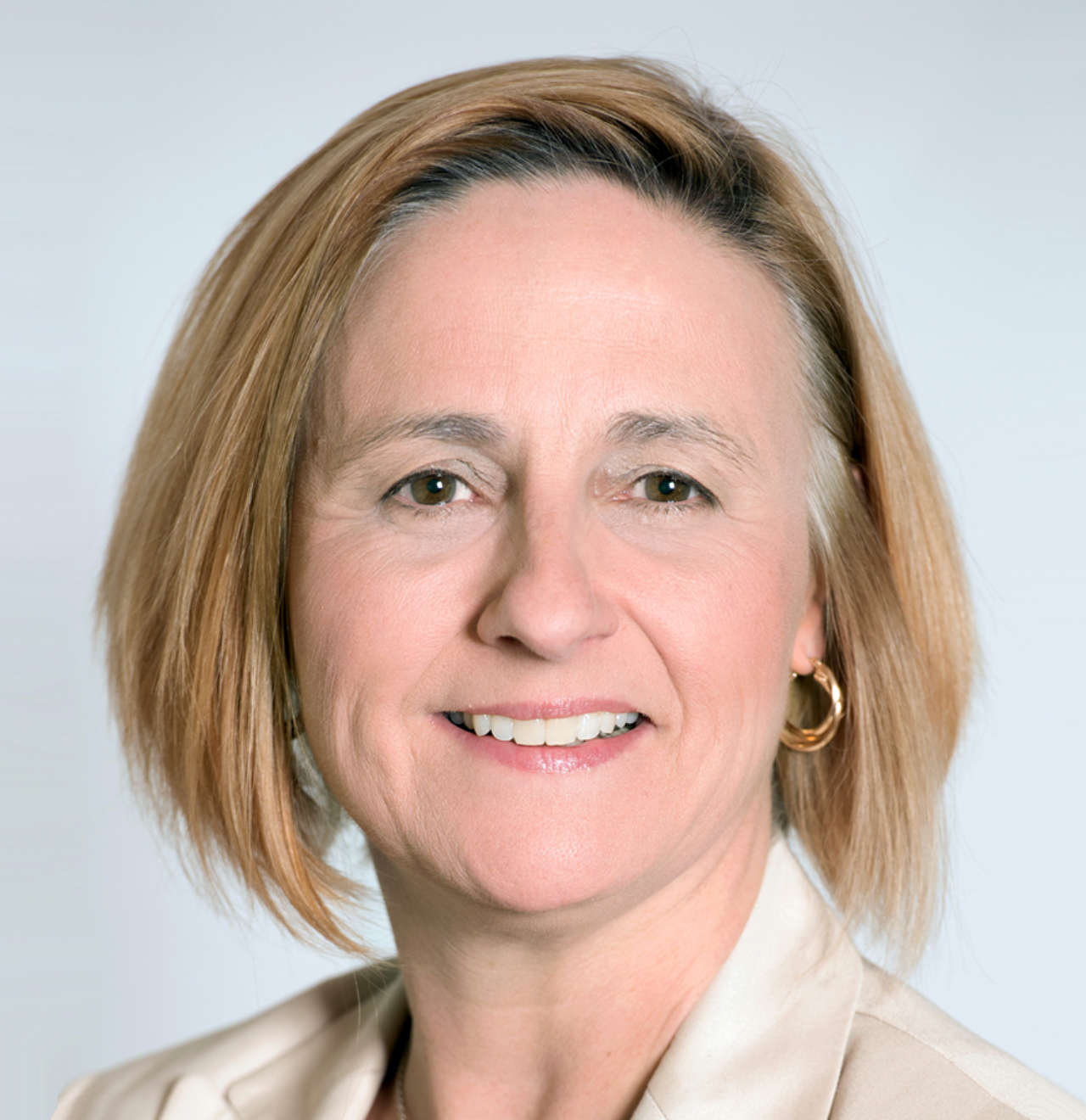 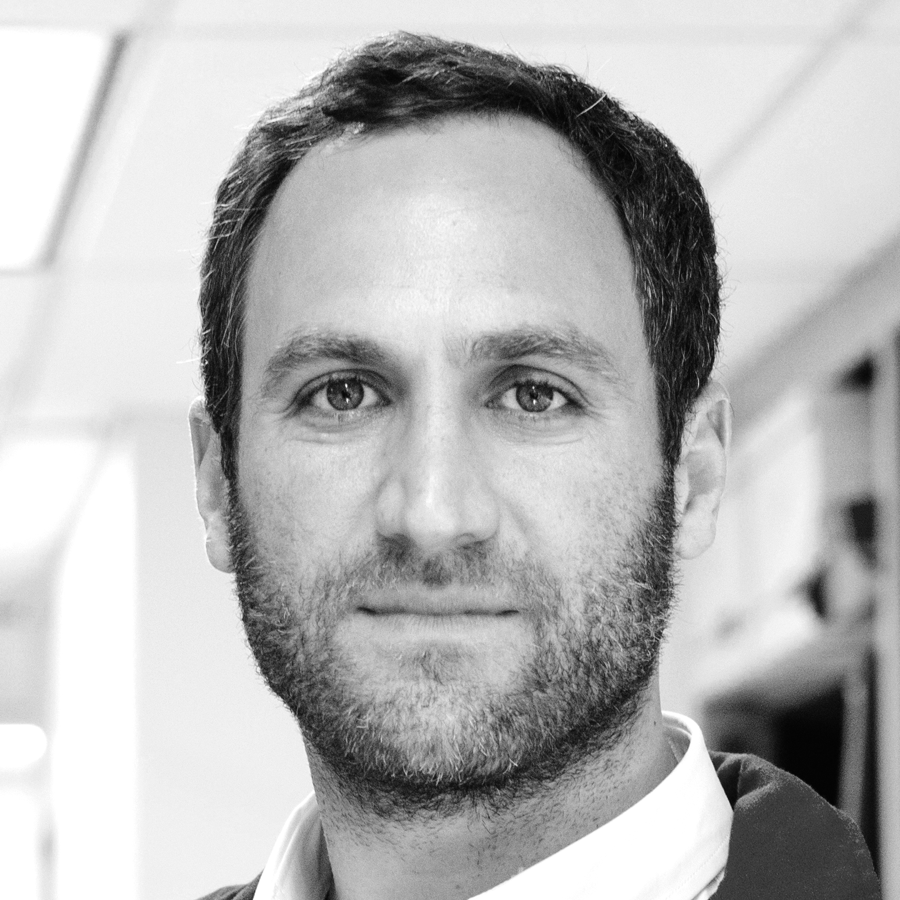 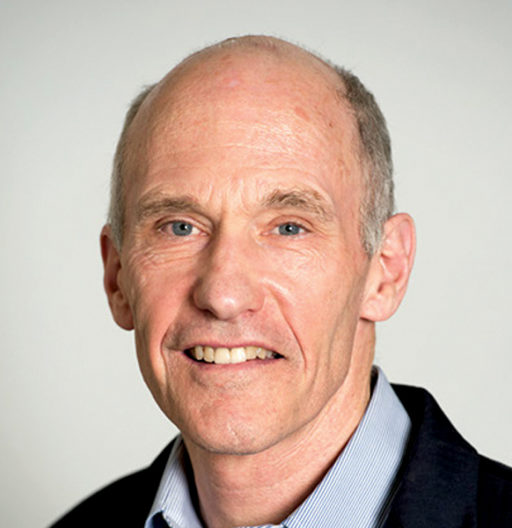 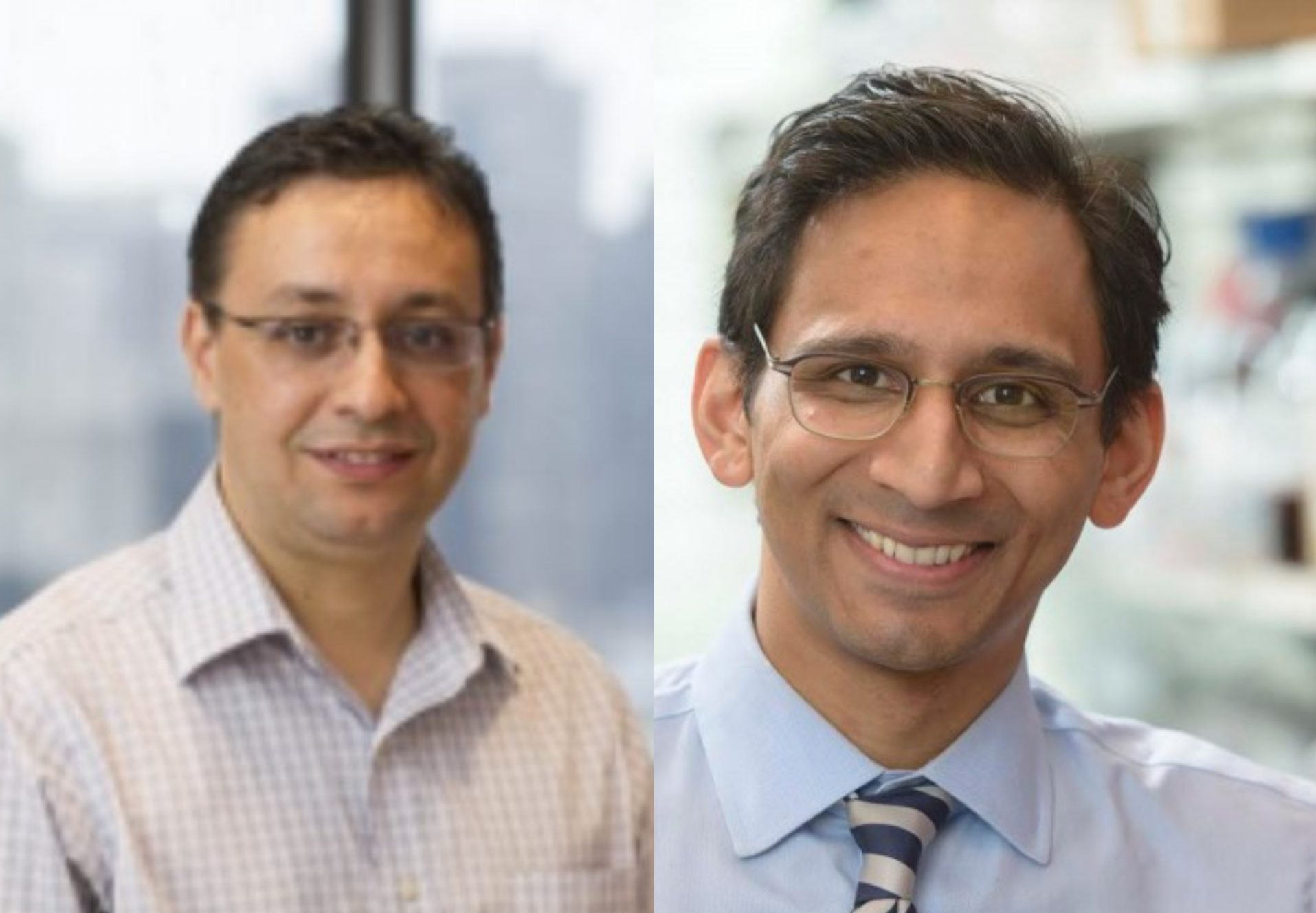 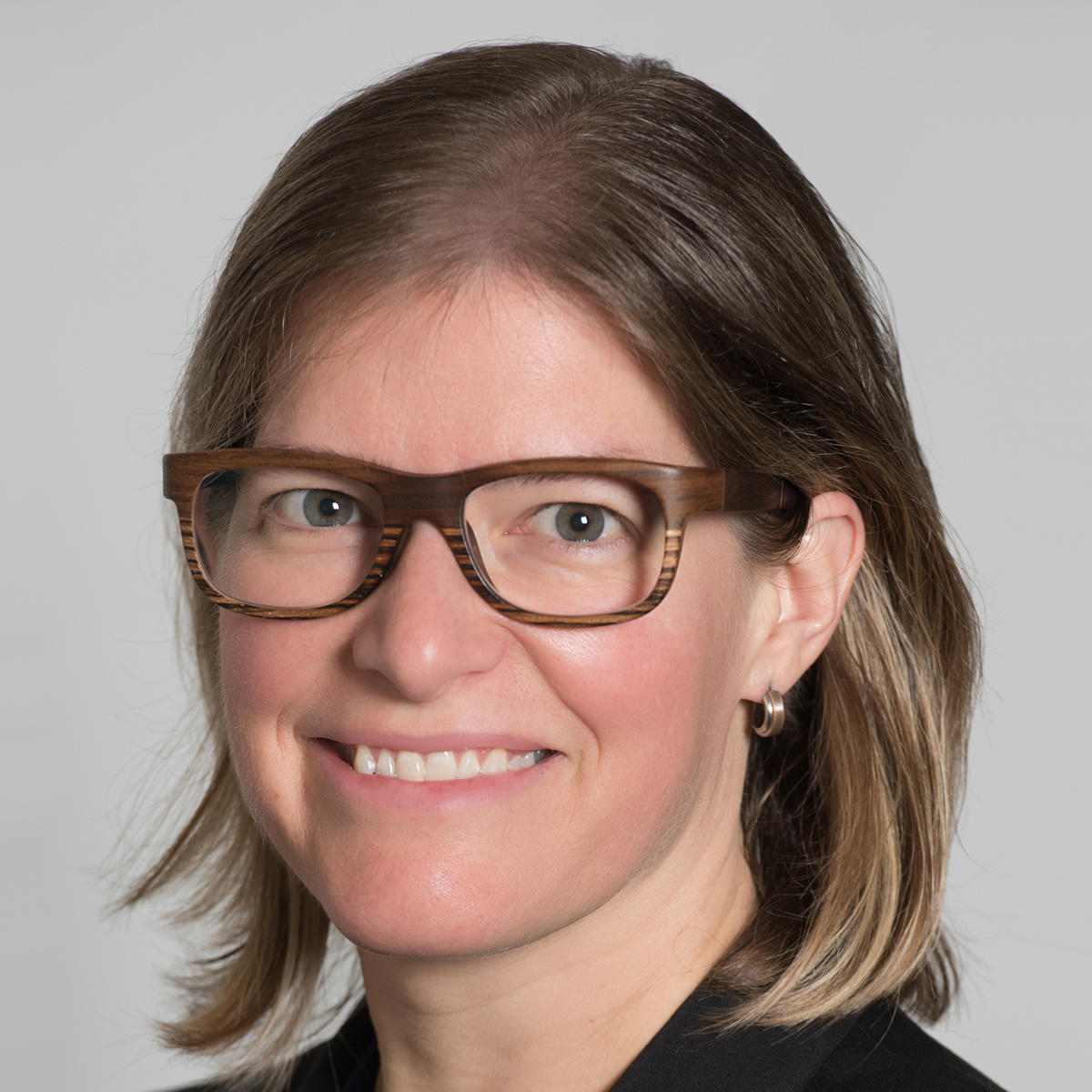 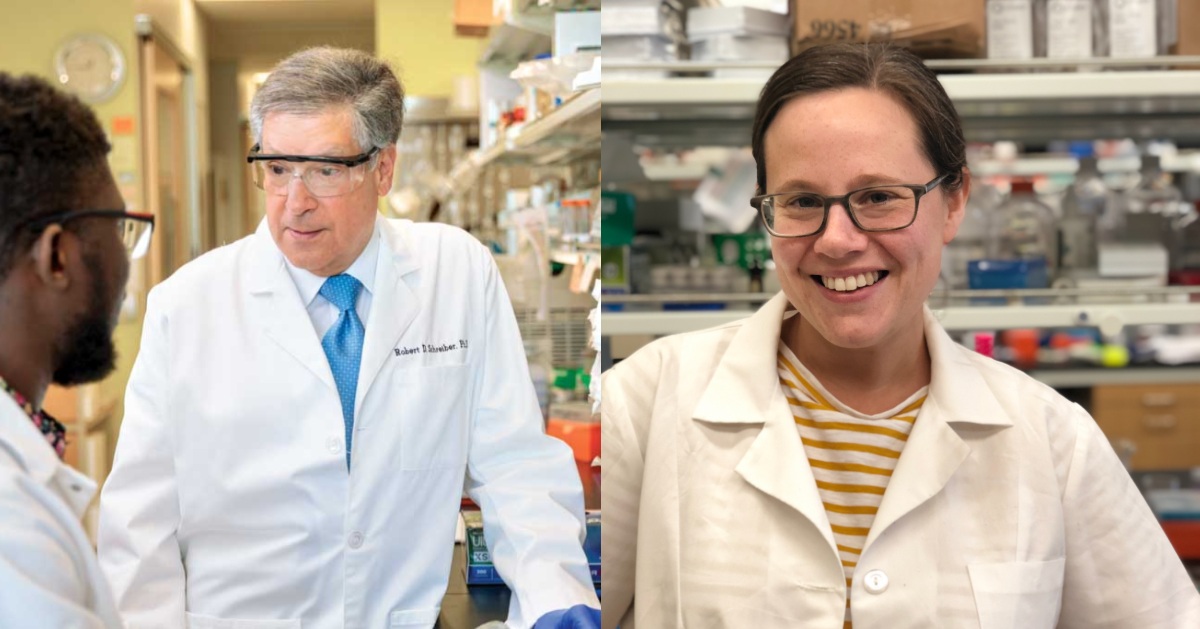 The cancer immunotherapy field has largely focused on activating killer T cells to attack cancer, however many patients do not respond to this approach. A new study from Washington University School of Medicine in St. Louis published in Nature has revealed for the first time that helper T cells could be the missing puzzle piece in cancer immunotherapy.

“Just because killer T cells might be present around the tumor, doesn’t mean they’re actively killing tumors. We found that not only do you need helper T cells to recruit the killer T cells, the helper cells need to be there to coax the killer T cells to mature into an active state in which they are capable of killing [cancer] cells,” said first author Elise Alspach, PhD, a postdoctoral research associate in the lab of PICI investigator Robert Schreiber, PhD.

They believe an approach that combines checkpoint inhibitor with a cancer vaccine that specifically activates helper T cells could be a winning solution for many p­­atients. The researchers have only studied the combination in mice so far, but they aim to test the treatments in patients.

Why this is impactful to patients

This pivotal paper pulls back the curtain on the role of the helper T cell. Until now, helper T cells have been overshadowed by cancer immunotherapy’s star player, the killer T cell. Scientists now realize that helper T cells might play a near equally important role.

In fact, after treatment with checkpoint blockade therapy, a successful immune response depends on both helper T cell and killer T cell activation in tumors that don’t respond to the immunotherapy alone.

“In the past we’ve centered our thinking on what molecules are going to drive killer T cells into a tumor. This research prompts us to think about how we can we prime helper T cells as well,” said PICI researcher Danny Wells.

A major challenge to understand the role of helper T cells for immunotherapy has been identifying the mutant proteins, or neoantigens, that trigger a response. The authors of this study are using a software they created to chip away at this problem.

And while we are still a ways off from seeing this approach in the clinic, this is a promising approach to defeat cancers resistant to immunotherapy.

There was no sustained decline of health-related quality of life during or after treatment with the immunotherapy regimen. No new late toxic effects were observed in this study.

Why this is impactful to patients

“10 years ago, only one in twenty patients with advanced melanoma survived beyond five years. This impressive research demonstrates that this immunotherapy combination increases the chances of a patient surviving advanced melanoma significantly.” says Leo Nissola, MD, a senior clinical scientist at PICI.

The study has great impact for the field as well. “This was the first trial to use two immunotherapies in tandem to treat a disease. And, this five year milestone is the longest phase 3 follow-up of a combination therapy.”

The jury is still out on whether the combination therapy or nivolumab alone is a better option for patients. However, the research affirms that two good options now exist outside of chemotherapy.