Three Programs Provide up to $3.1 Million in Funding for Seven Early Career Researchers 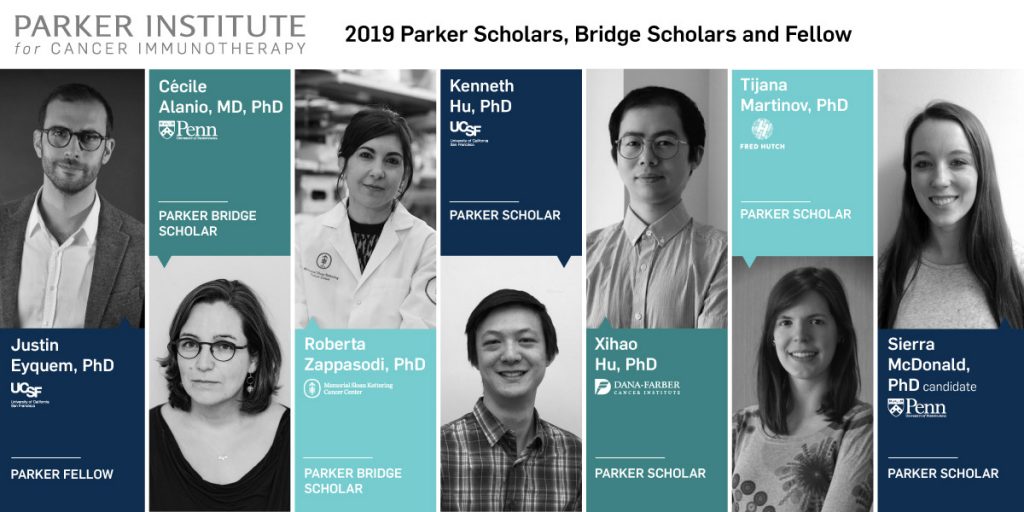 SAN FRANCISCO – The Parker Institute for Cancer Immunotherapy recently welcomed seven talented early career researchers in cancer immunotherapy to its network as part of the Parker Scholars, Parker Bridge Scholars and Parker Fellows programs. These researchers will receive a total of up to $3.1 million in funding and the opportunity to train with top scientists in the field, to support them as they embark on their research to move the field forward.

“We continue to train and invest in the next generation of researchers because they are the future of cancer immunotherapy research,” said Jeffrey Bluestone, Ph.D., president and CEO of the Parker Institute. “By giving them the opportunity to take risks, explore novel concepts and collaborate with pioneers in the field, we can work with them to push the boundaries of their research and get treatments to patients faster.”

Here is a snapshot of this year’s awardees and their research:

“Being part of the Parker Institute’s family has been an exceptional experience,” said Zappasodi. “I’ve been exposed to new science by some of the most impactful scientists, which has inspired me and provided me with a timely and comprehensive understanding of key developments in the cancer immunotherapy field. When I go back to my lab after these interactions, I think more broadly and in a more creative way, which helps me ask the right questions and ultimately move my research forward more efficiently.”

Parker Scholars, Bridge Scholars and Fellows receive more than funding from the Parker Institute. They also benefit from a collaborative network of leading researchers in immunotherapy, access to key resources that include cutting-edge tools and technologies, as well as early access to data from clinical trials and pre-published papers to guide their research.

The Parker Institute is an unprecedented collaboration between the country’s leading immunologists and cancer centers. The program started by providing institutional support to six academic centers, including Memorial Sloan Kettering Cancer Center, Stanford Medicine, the University of California, Los Angeles, the University of California, San Francisco, the University of Pennsylvania and The University of Texas MD Anderson Cancer Center. The institute also provides programmatic support for top immunotherapy investigators, including a group of researchers at Dana-Farber Cancer Institute, Robert Schreiber, Ph.D., of Washington University School of Medicine in St. Louis, Nina Bhardwaj, M.D., Ph.D., of the Icahn School of Medicine at Mount Sinai, Philip Greenberg, M.D., of the Fred Hutchinson Cancer Research Center, Stephen Forman, M.D., of City of Hope, and James Heath, Ph.D., of the Institute for Systems Biology.

The Parker Institute network also includes more than 40 industry and nonprofit partners, more than 60 labs and more than 170 of the nation’s top researchers focused on treating the deadliest cancers. 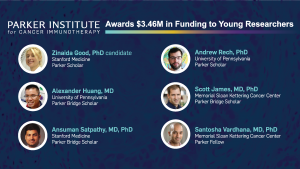 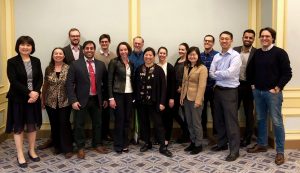