Immunotherapy is increasingly becoming more common as a treatment for advanced cancers, in some cases adding years to a patient’s life.

However, as these drugs continue to be developed and tested alone and in tandem, scientists have observed a variety of reactions and side effects, many of which indicate an autoimmune reaction that may begin weeks or years after treatment.

To make these drugs safer and more effective, there is an increasing need to study how autoimmunity and cancer immunotherapy are interrelated, according to an article in Nature Medicine by two leaders in the field: Jeffrey Bluestone, PhD, CEO and president of the Parker Institute for Cancer Immunotherapy, and Carl June, MD, center director of the Parker Institute at the University of Pennsylvania.

In their perspective piece in the May 2017 issue, they describe various types of autoimmune related issues documented following immunotherapy and explore possible mechanisms behind them.

“Understanding and manipulating the mechanisms and factors that determine a patient’s risk of developing immune toxicity during or after checkpoint blockade will require basic and pre-clinical research, as well as changes in current clinical reporting practice,” the authors say.

This work was funded by the Parker Institute for Cancer Immunotherapy.

Read the paper in Nature Medicine. 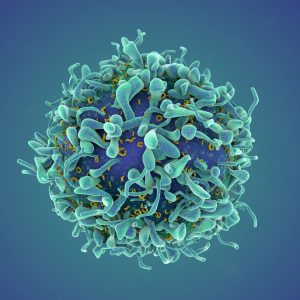 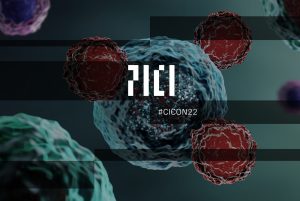